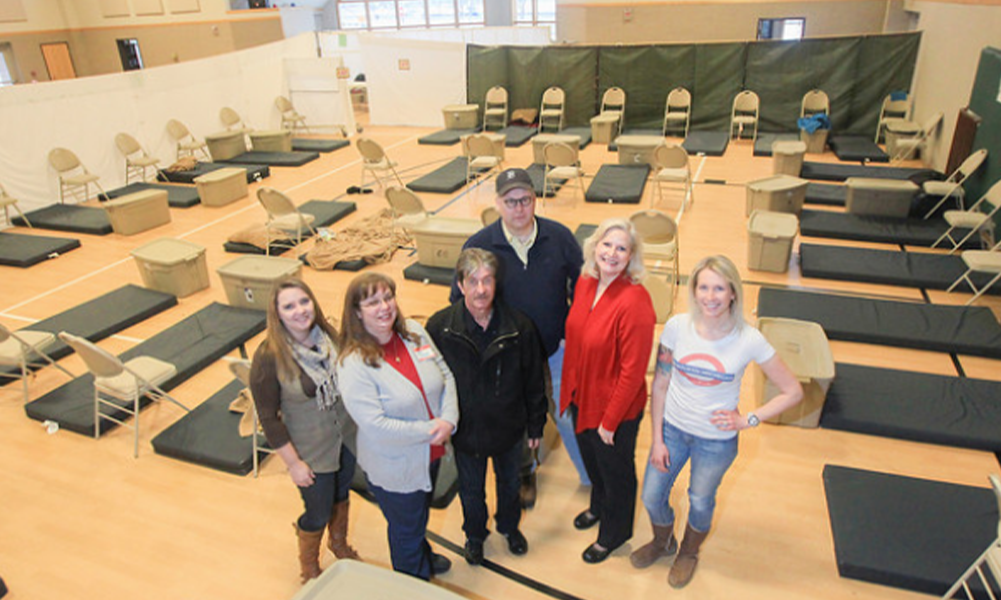 2003, the First Church of the Nazarene in Traverse City began offering a community meal program for homeless people. Later that same year, they added an emergency overnight shelter on the coldest nights. In the first season, as many as twenty-six guests per night were staying in the church.

The following year, several other churches became involved, and the program became a rotating shelter throughout the winter months. By the 2011-2012 season, Safe Harbor provided 5,540 bed-nights and more than 11,000 meals to 158 different homeless men and women.

In 2013, demand created a need for permanent shelter. After an extensive search, a group of volunteers was approached by City Commissioner Jim Carruthers with an offer to help connect us to 517 Wellington Street (which was being used for storage and slated for disposal by the city). 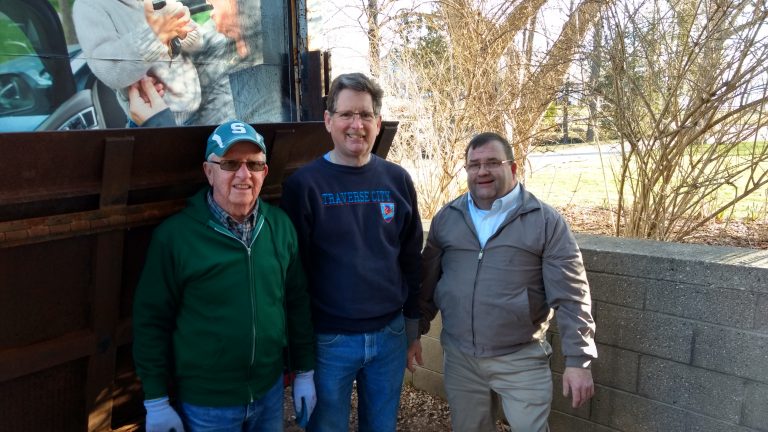 As we end the 2019 season, in the over 150 days in operation, Safe Harbor’s volunteer army of over 1900 people will host more than 11,250 bed nights and serve over 22,500 meals as we host our guests for 14 hours each day (all day during blizzards and unsafe temperatures). This represents 270+ unique individuals (25% women) who sought shelter with us because they had no other option.

As has always been the case, our 100% volunteer organization provides this important community safety net without government funding or support. 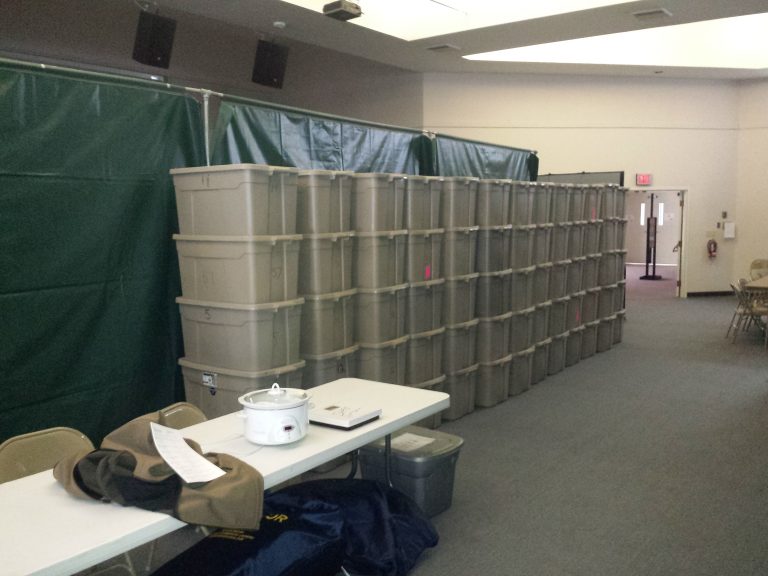 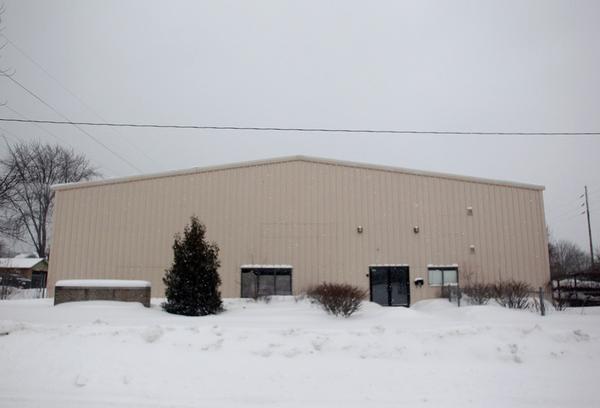 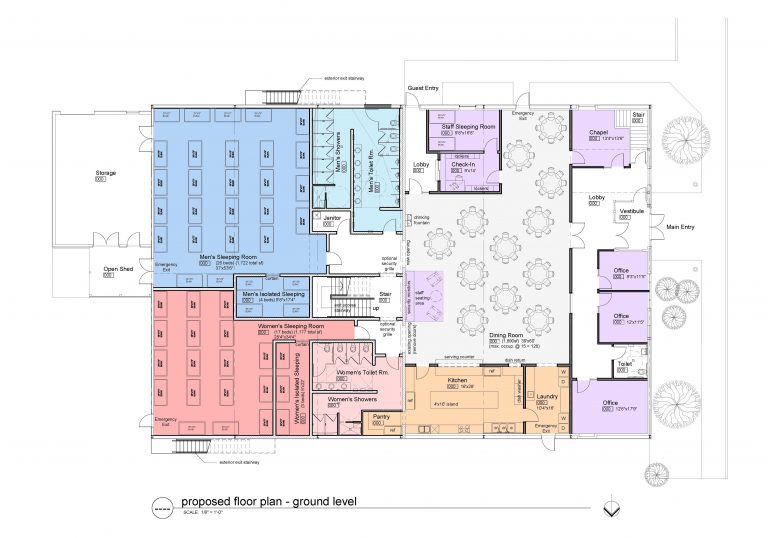 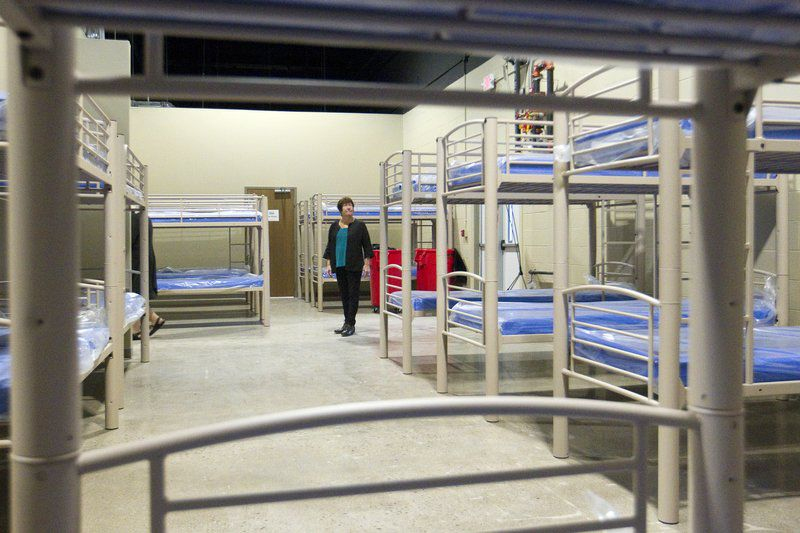 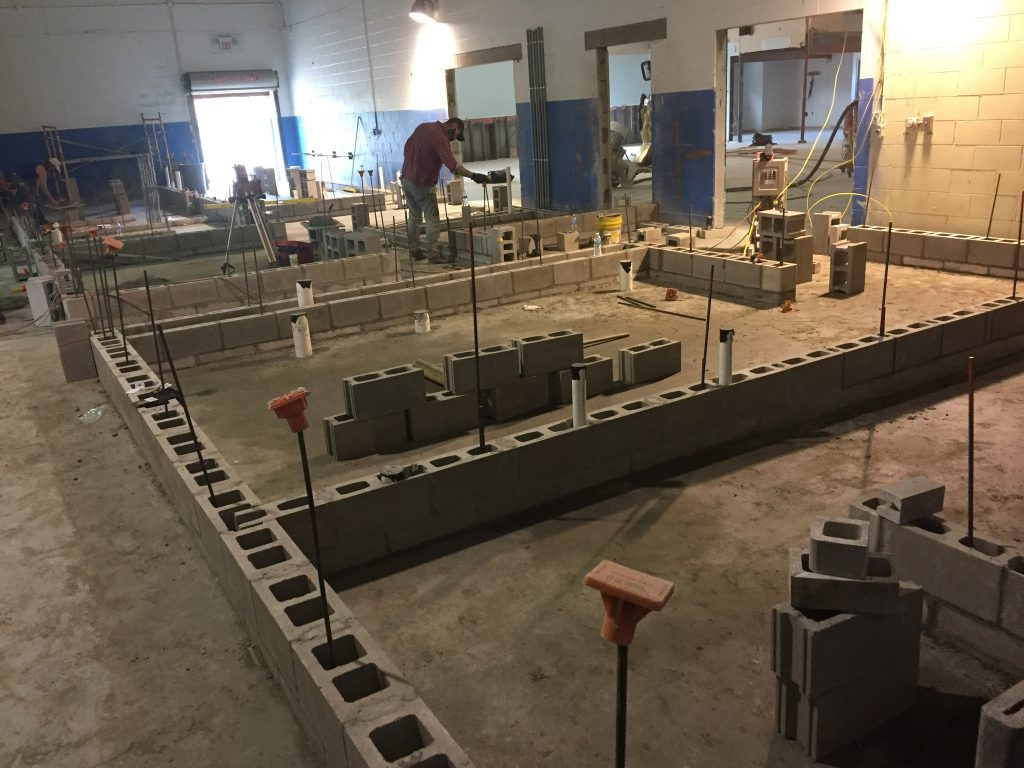 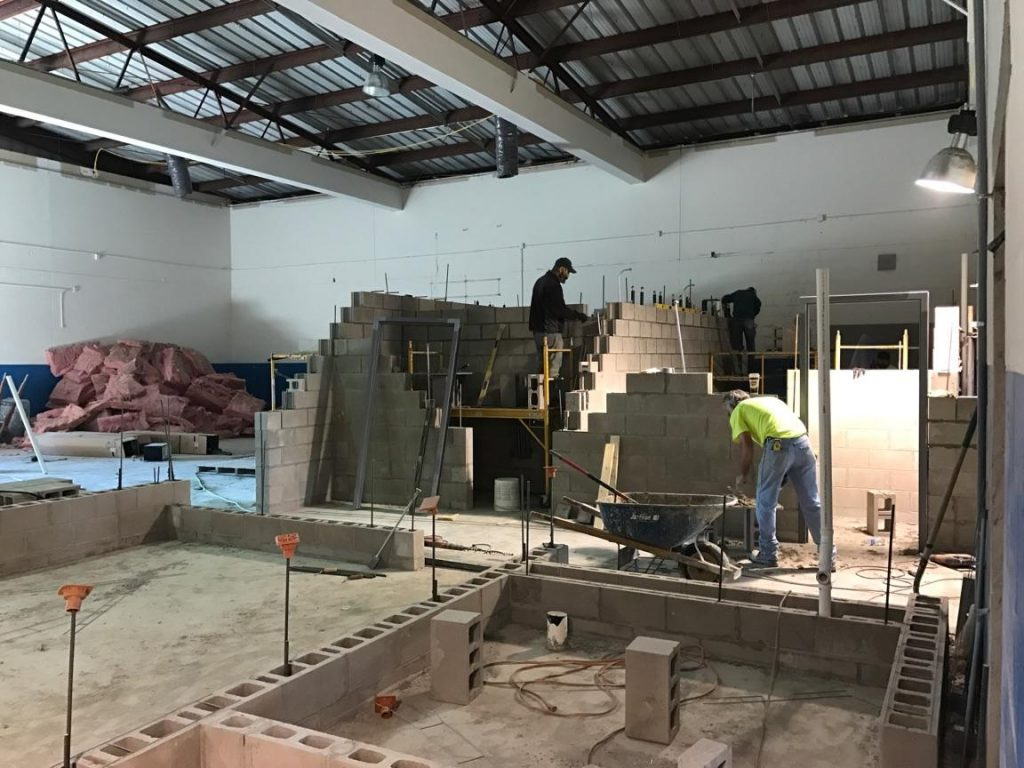 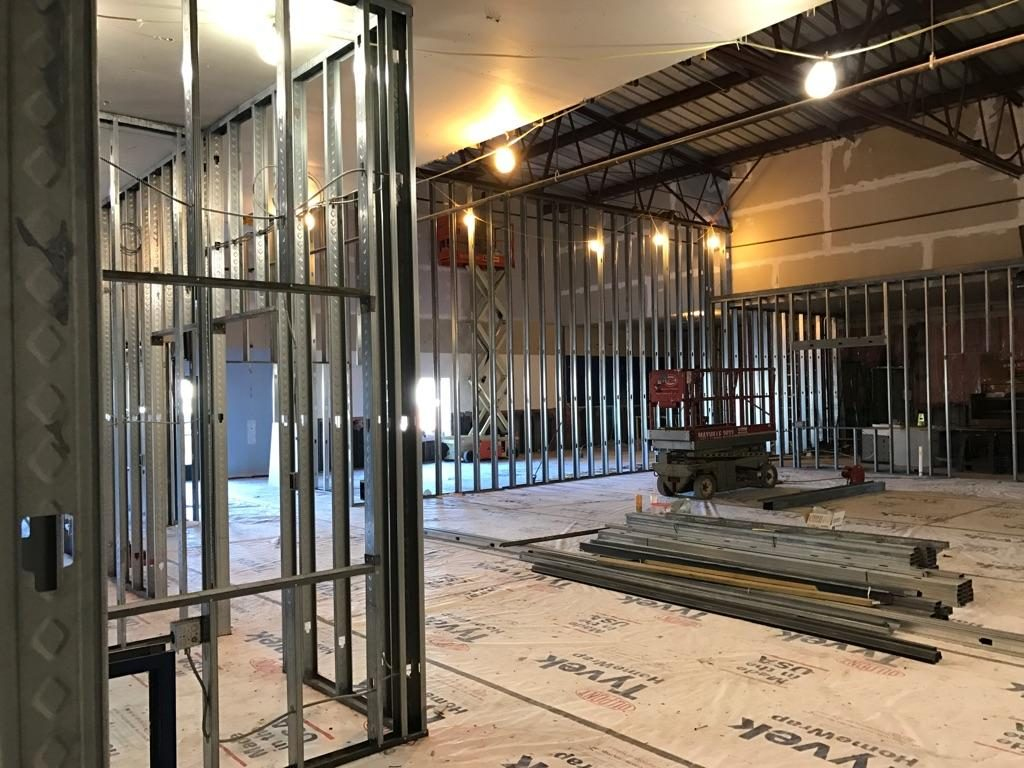 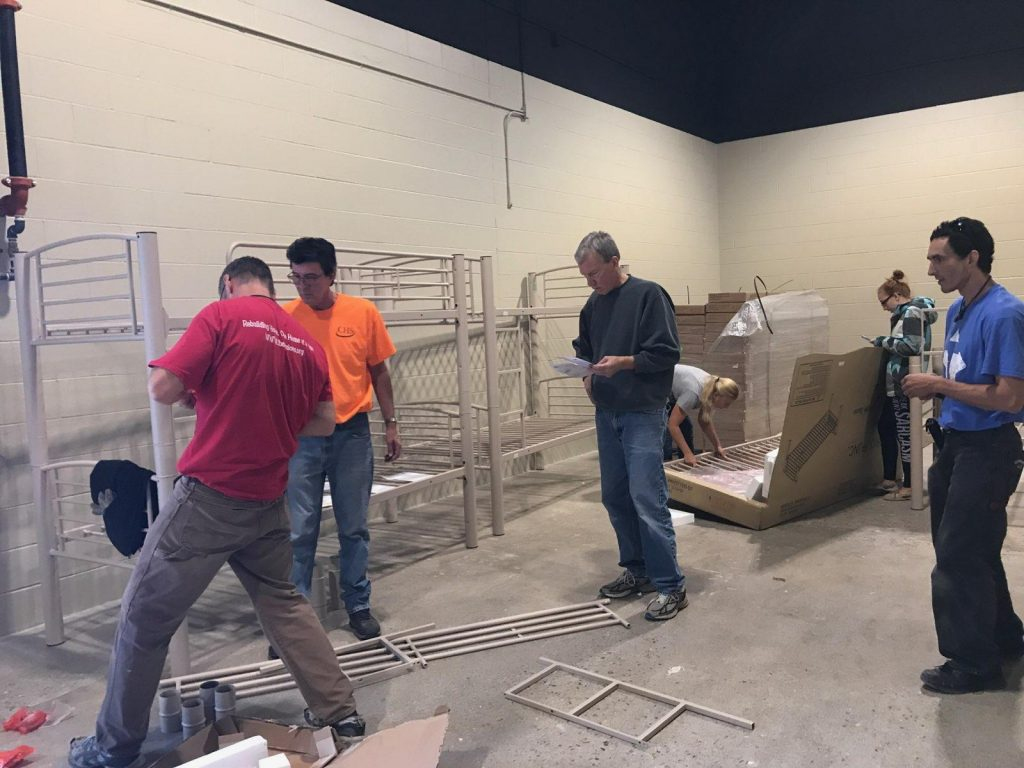 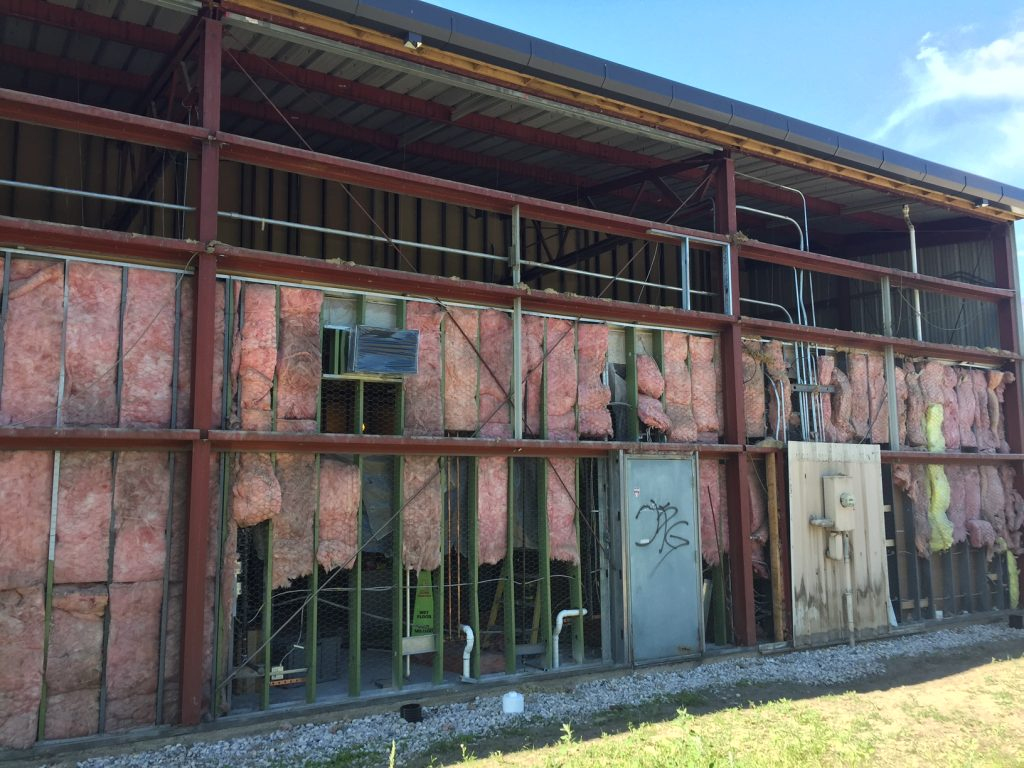 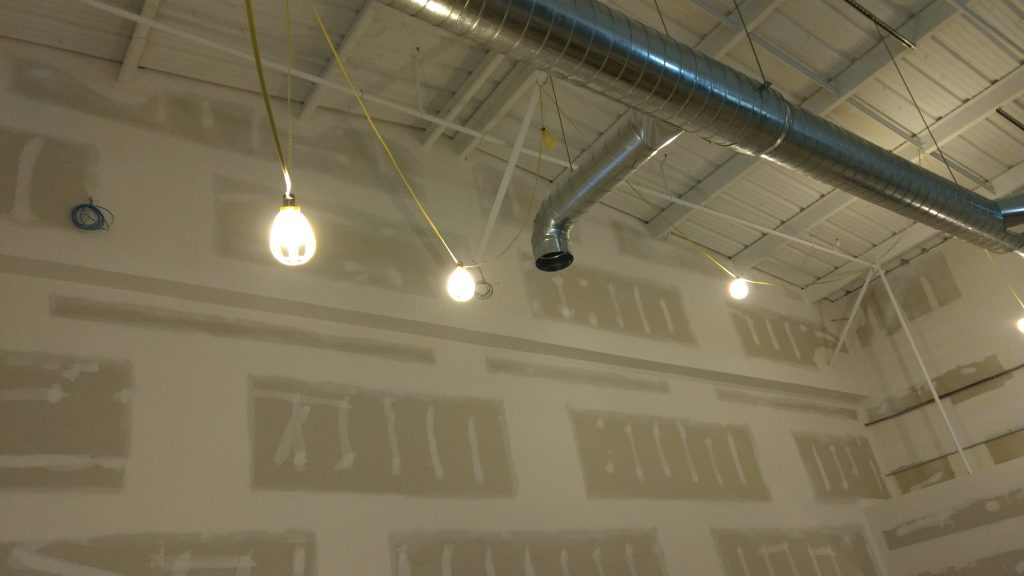 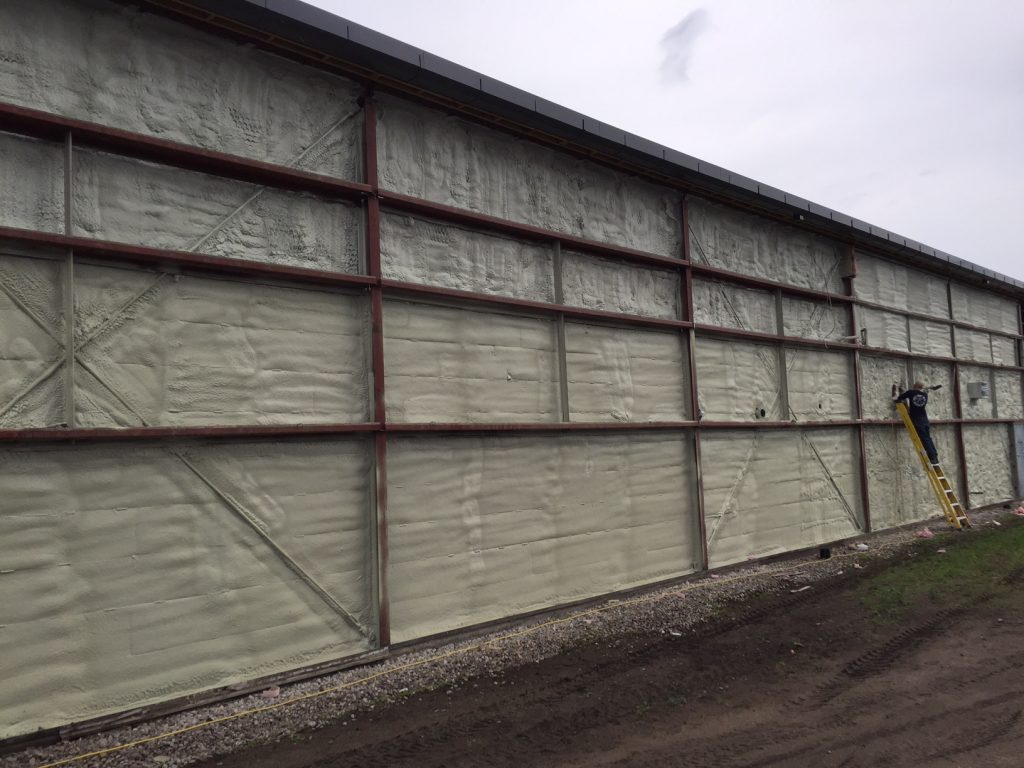 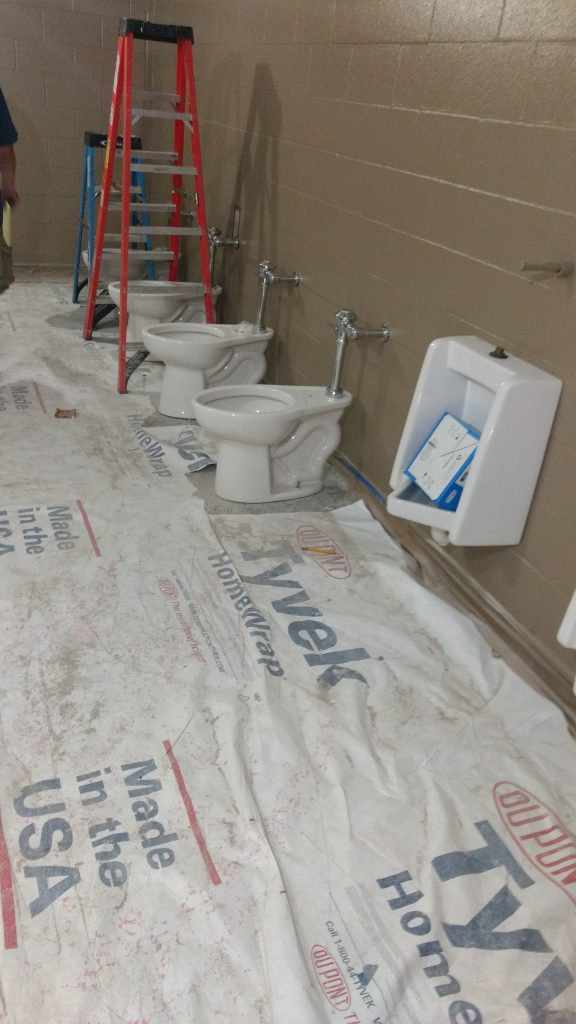 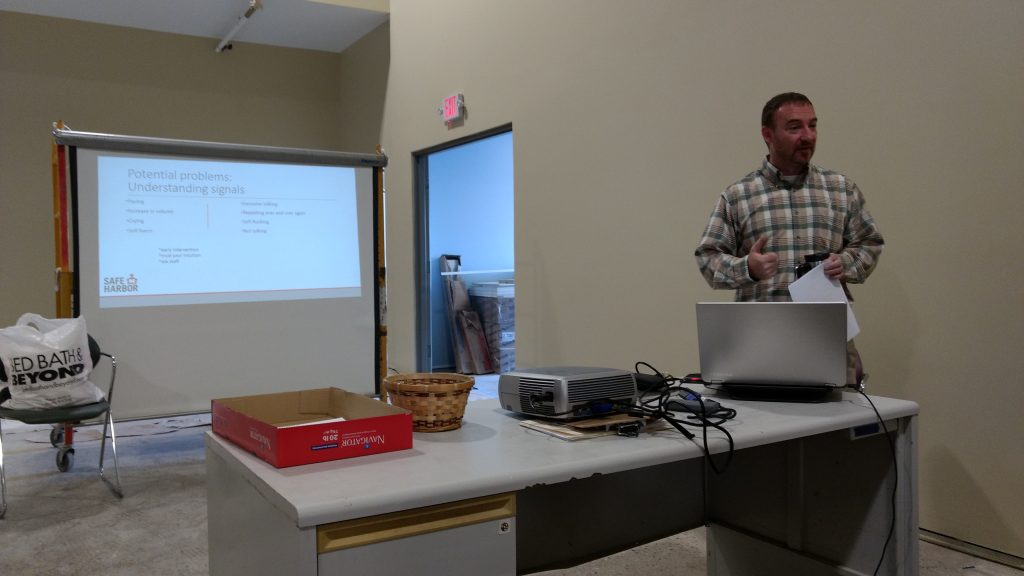 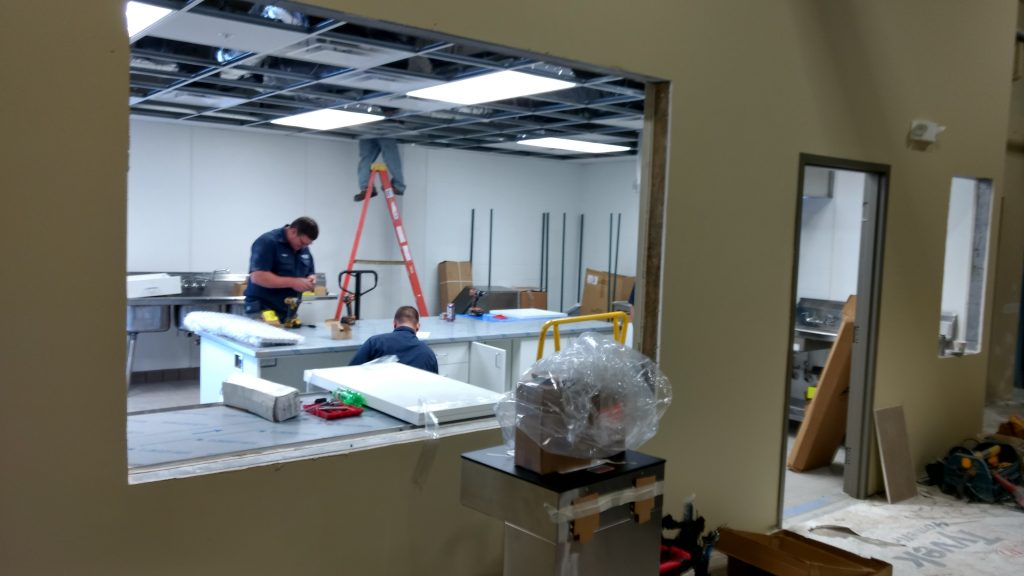 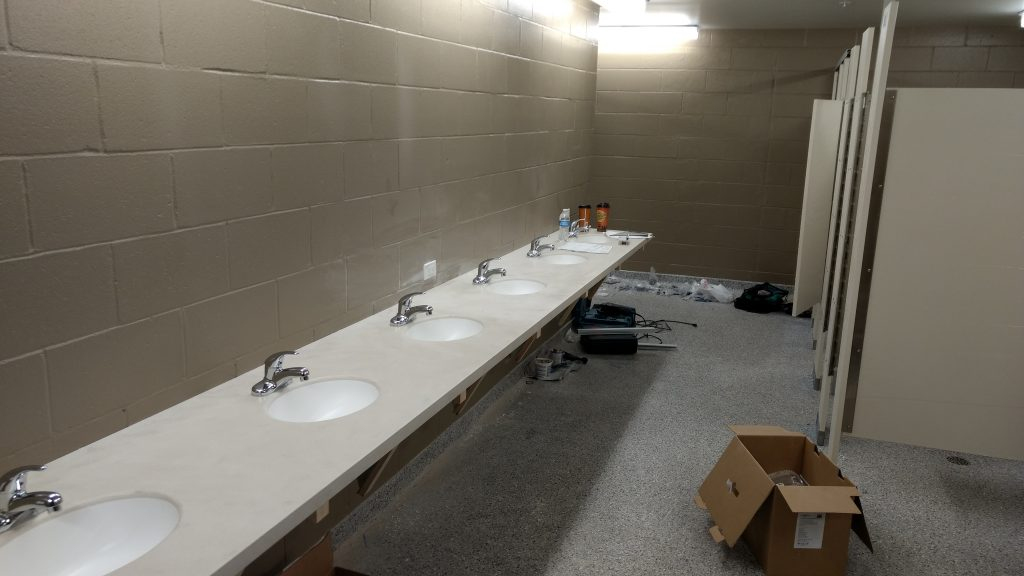 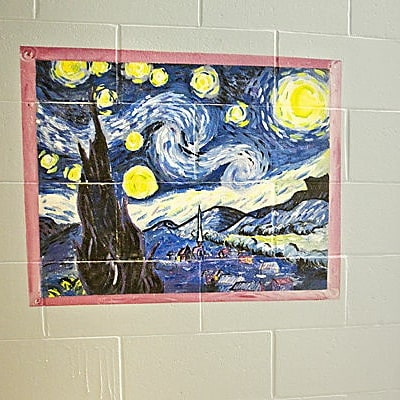 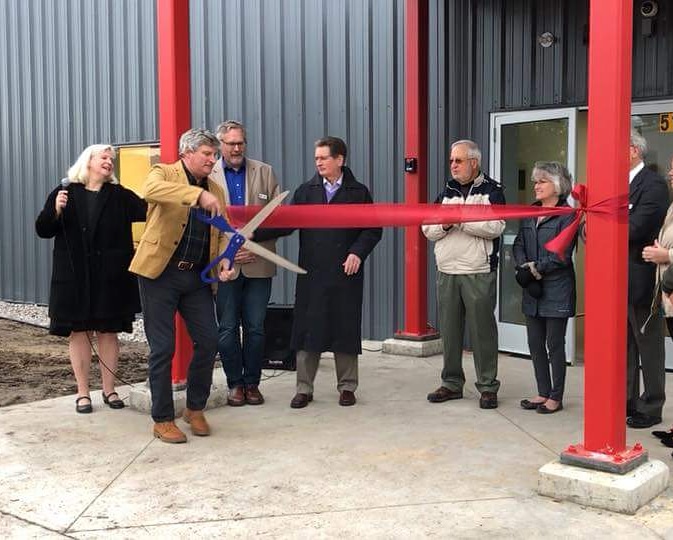 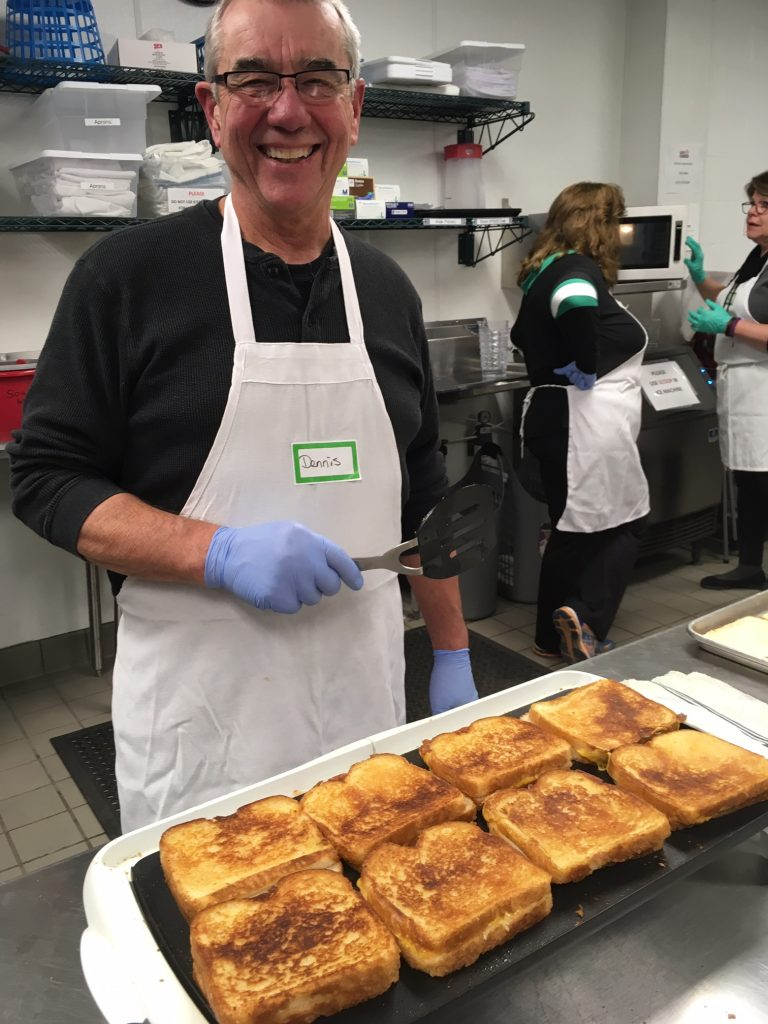 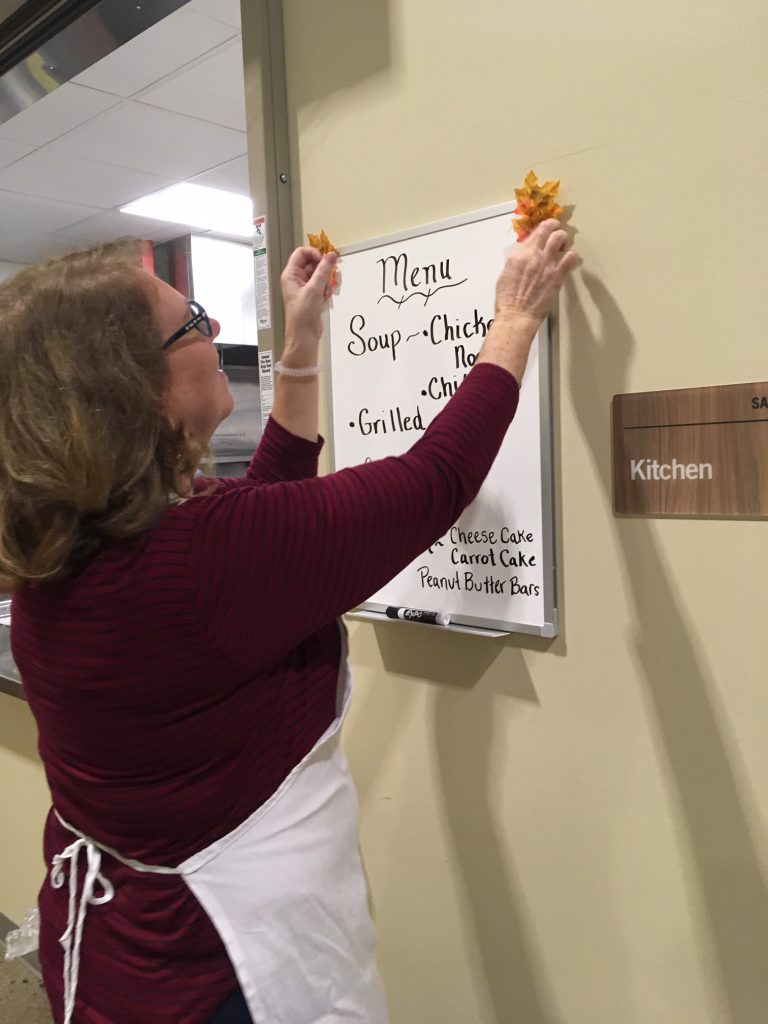 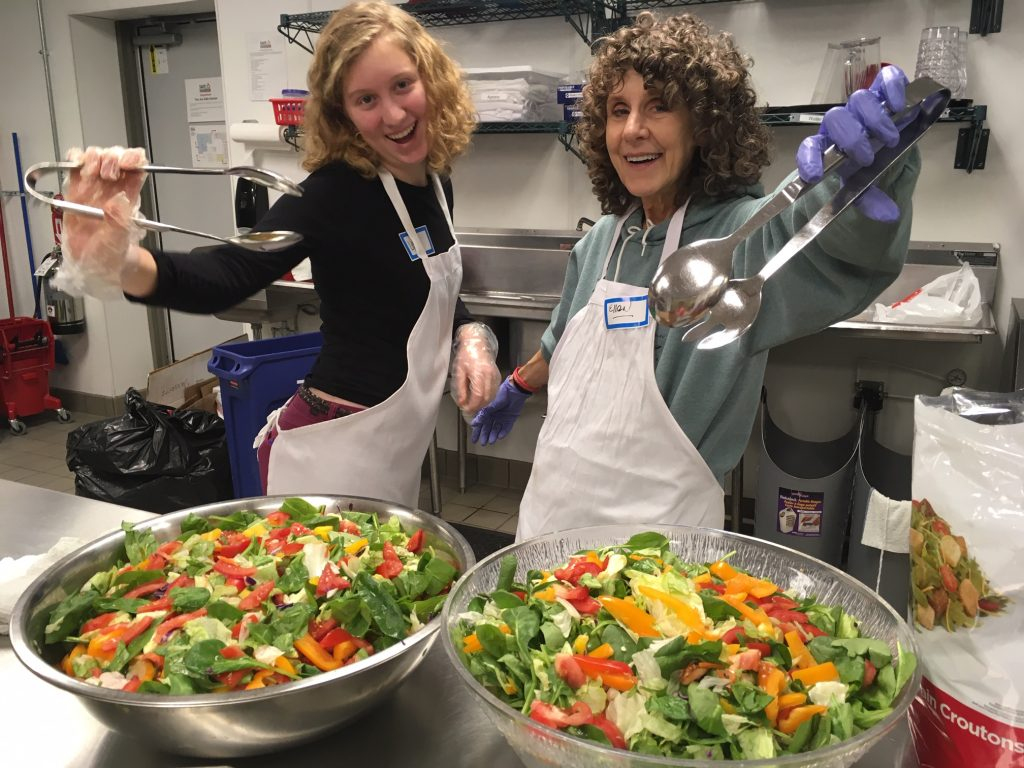 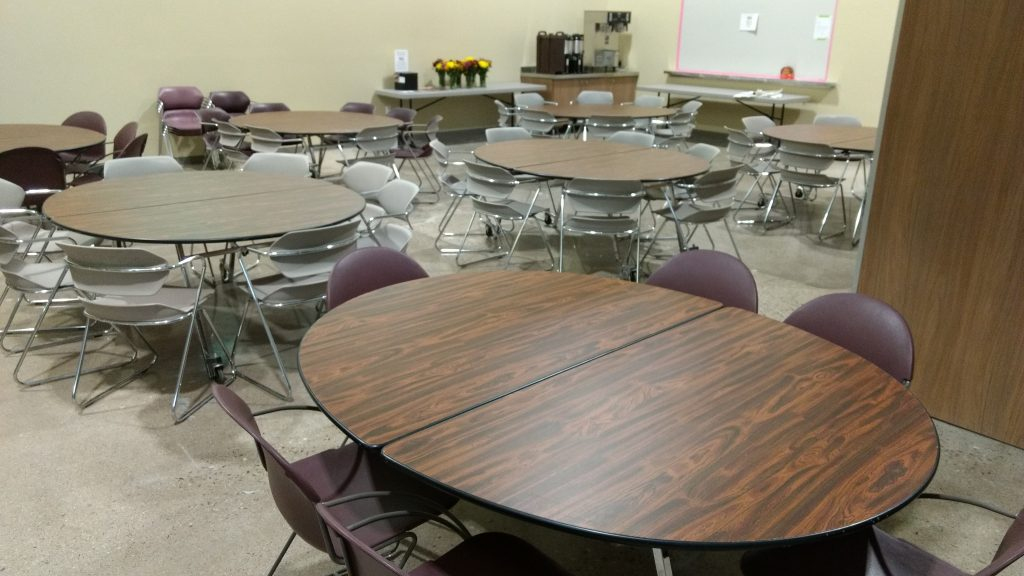 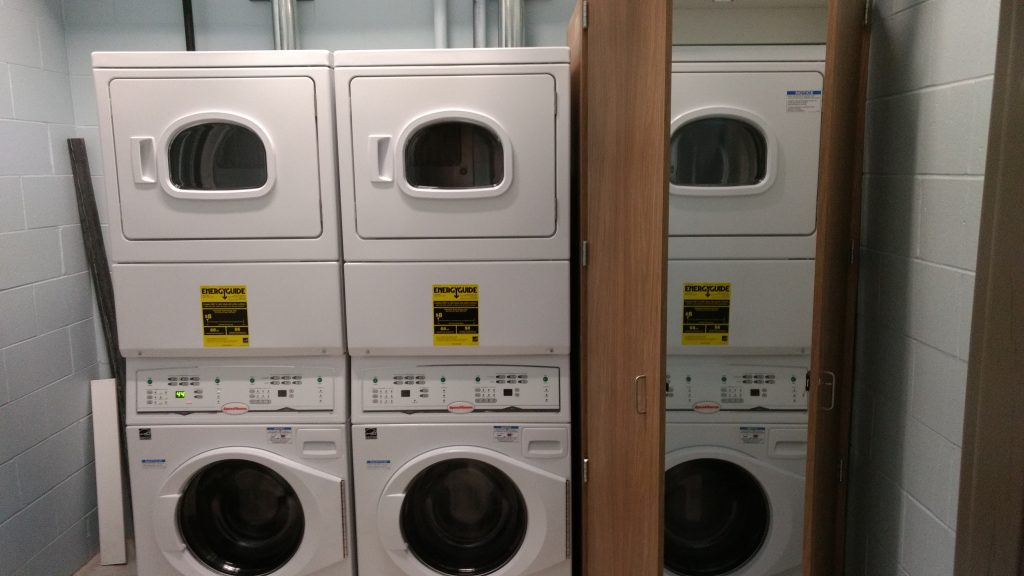 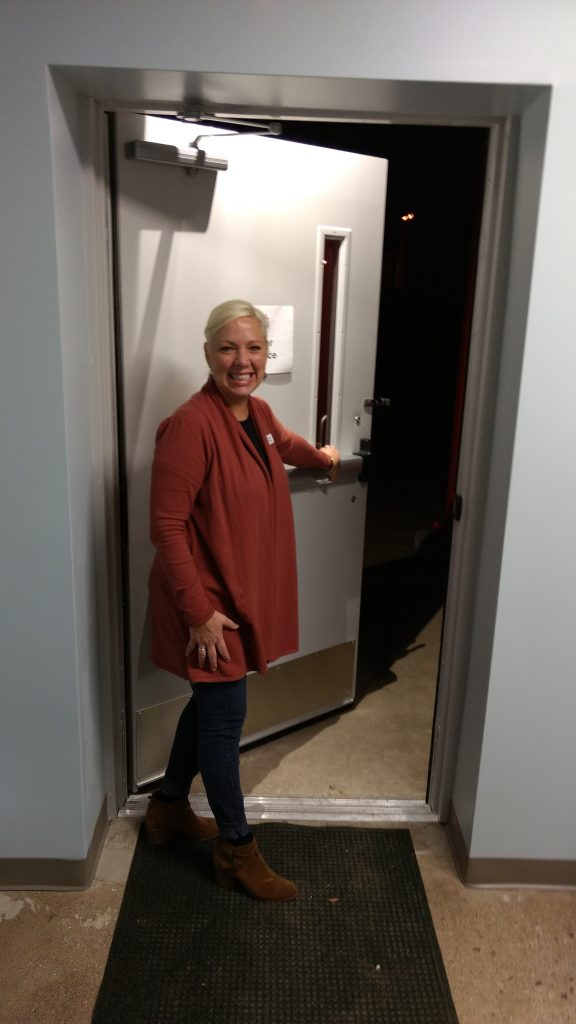 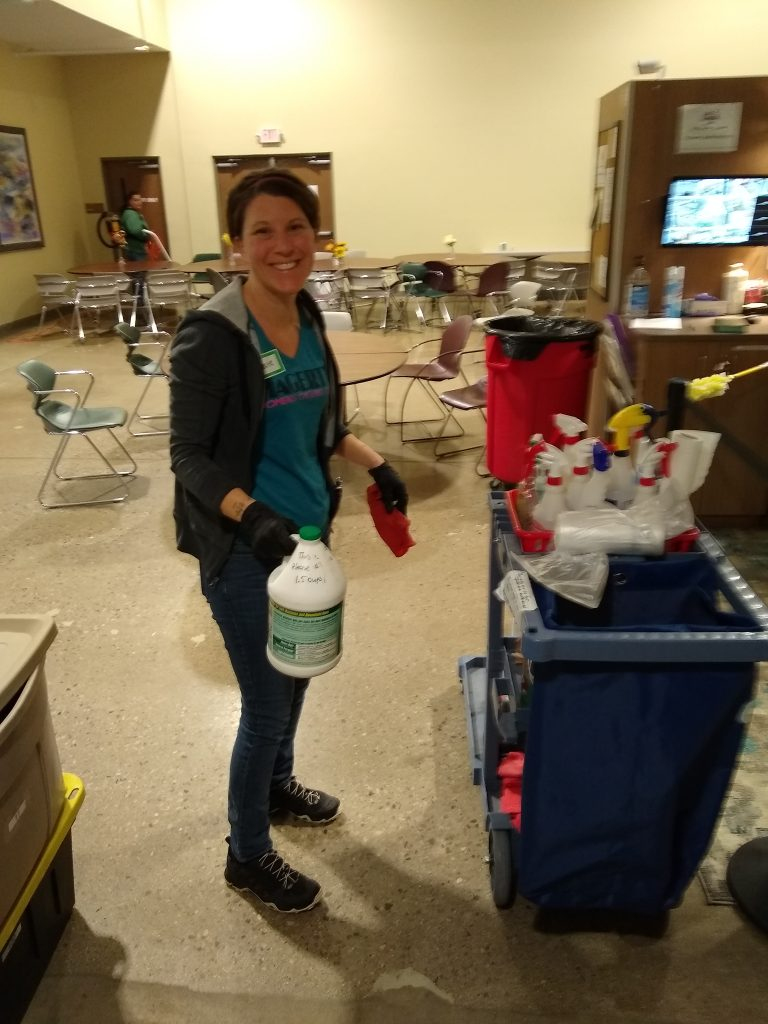 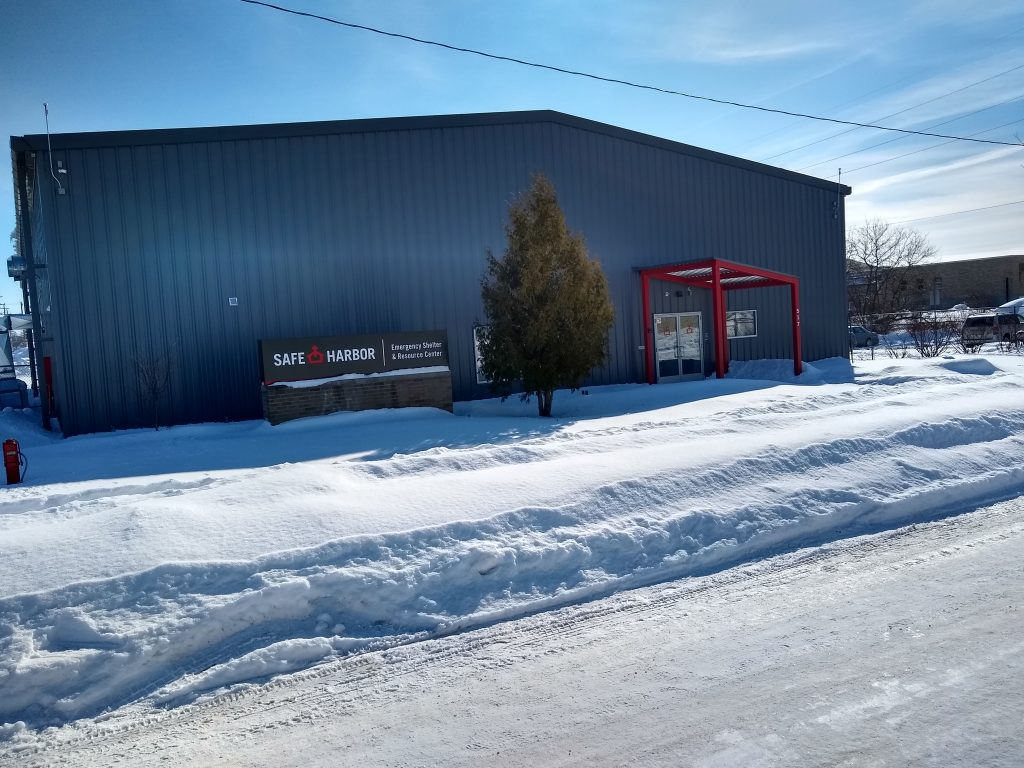